Russian miners are leading the push into yuan-bond issuance on the local market as international sanctions deepen the nation’s economic ties with China. Polyus PJSC, Russia’s biggest gold miner, increased the amount of five-year yuan bonds it was selling to 4.6 billion yuan ($673 million) from 3.5 billion yuan initially, according to people familiar with the matter who asked not to be identified because the details aren’t public. It earlier lowered the final coupon guidance to 3.8% from an original target of 4.2%, they said.

The government itself is reviewing the possibility of selling yuan-denominated sovereign notes as a benchmark for corporate borrowers, Vedomosti reported on Tuesday, citing two people it didn’t identify. Still, such an offering would take at least a year to prepare, they said.

More of Russia’s big commodity exporters may follow Polyus and Rusal as they tilt their borrowing away from the US and European currencies, according to Iskander Lutsko, chief strategist at ITI Capital in Moscow.

Polyus allowed bids as small as 1,000 yuan in order to tempt retail investors, the people familiar said. “Yuan debt might be interesting for issuers who have other foreign exchange obligations, in order to refinance,” Alexey Tretyakov, a portfolio manager at Aricapital in Moscow said by phone. “Issuers can try to redeem foreign currency Eurobonds and make buybacks at a discount, then try to start borrowing in yuan.” 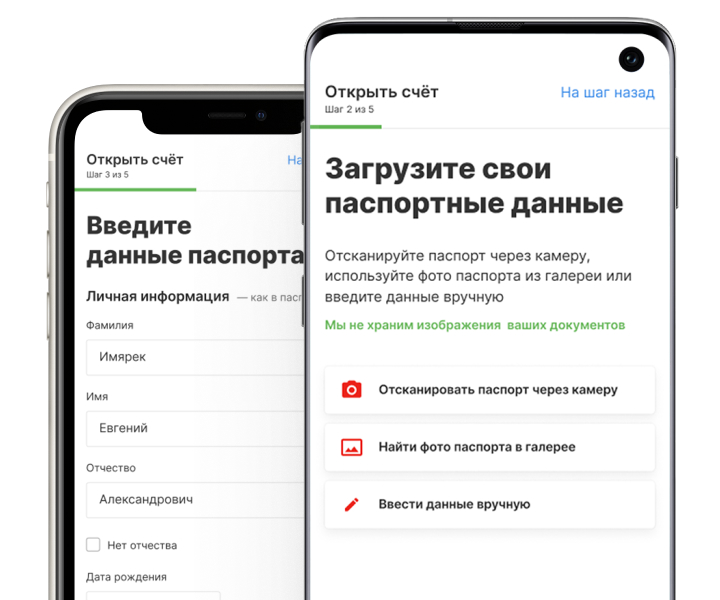 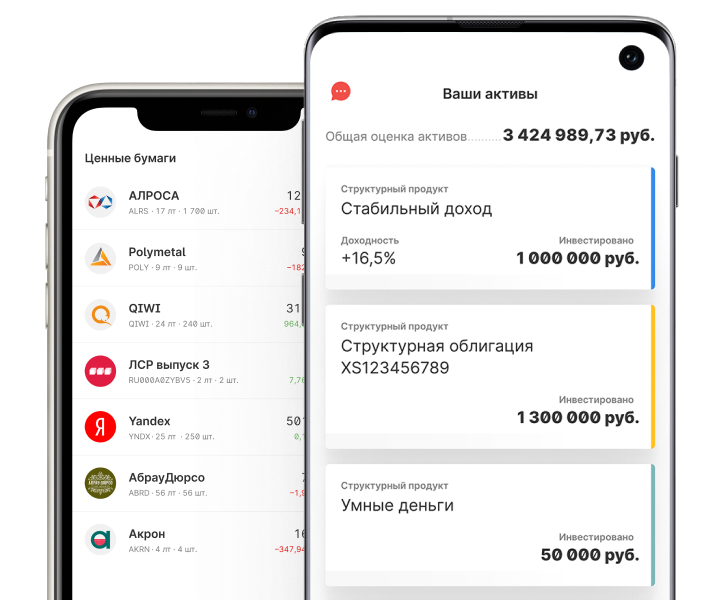